Do you really need PHP 7?

There has been a lot of news recently about the versions of PHP being used on the internet today with the vast majority still running versions of PHP 5.5 and below.  Why does this matter you may be asking?  Well because the only officially supported versions of PHP are version 5.6 onwards.  Any site running a version of PHP below 5.6 is no longer recieving updates, so any security issues, bugs or performance issues will not be fixed.  Version 7 is the latest version it is the most secure, bug free, fastest performing version of PHP out there.  It is also being actively supported, this means that any bugs, security flaws or performance issues are actively being dealt with.

Aside from being in active development and secure it is quick  – so we have been told.  We decided to put this claim to the test.  We took a copy of one of our sites and carried out a series of tests.

First we deactivated the caching plugin, we wanted to test the speed of PHP.  We then selected each version of PHP supported by our servers and ran 5 website speed checks at GTMetrix on each version.  The average of these tests are shown below:

How to check the version of PHP in use

You can use the Display PHP Version Plugin to display the version of PHP your site is using the in Dashboard Home Screen, it adds a simple line under the version of WordPress in the “At A Glance menu”.

You could also use the WordPress Version Info Plugin.  The plugin shows not only the version of PHP in use but also the type of web server being used, the version of WordPress in use (it will also show if an update is available) and the version of MySQL.  The information is shown in the footer of the admin console.

Check before you upgrade

Before you upgrade to PHP7 is worth running a check on your plugins and theme to ensure that everything will work as expected.  WPEngine have developed a plugin, the PHP Compatibility Checker.  Once installed and activated you can run a full scan across your site to ensure that all your plugins and themes are ready for PHP7.  The check can be found under the Tools menu in the admin dashboard.

To run the tool  click the scan button.  The tool will scan every plugin and theme installed on your site and report any issues with plugins and themes.  It will even offer alternatives if it finds any issues with the plugins.

No option to upgrade?

If you do not have an option of upgrading to  PHP version 7 then it maybe time to look at changing provider.  If PHP is not being kept up to date then what else is not being upgraded?

Switching provider is easier than you think

RocketWP, by running Plesk Oynx is able to offer a choice of PHP versions with every hosting package.  You can choose PHP versions 5.6.30 / 7.0.17 and version 7.13 and all it takes is a couple of clicks in the Plesk Oynx control panel.  We update our servers regularly as tested and released by Plesk.  Migrating your site to RocketWP is easy – we do it all for you!  All we need is access to your site and your control panel and we can normally migrate your site within a matter of hours.  If you have multiple sites it will take a little while longer as we will need to plan your migration but we have already migrated multiple sites for our clients.

Find out more about our services and pricing, just click the buttons below, or why not contact us and let us help you make your sites faster and more secure by ensuring they are always up to date and supporting the latest technology. 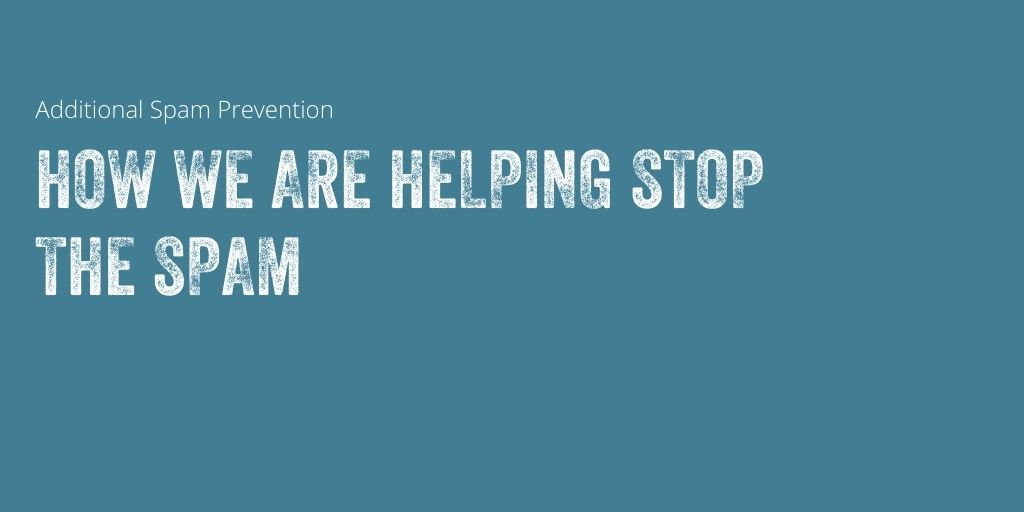 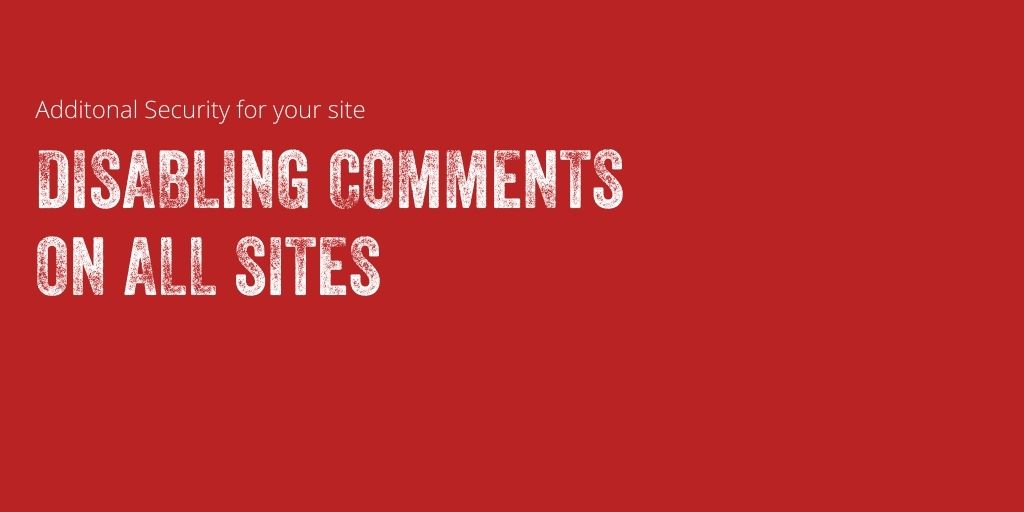 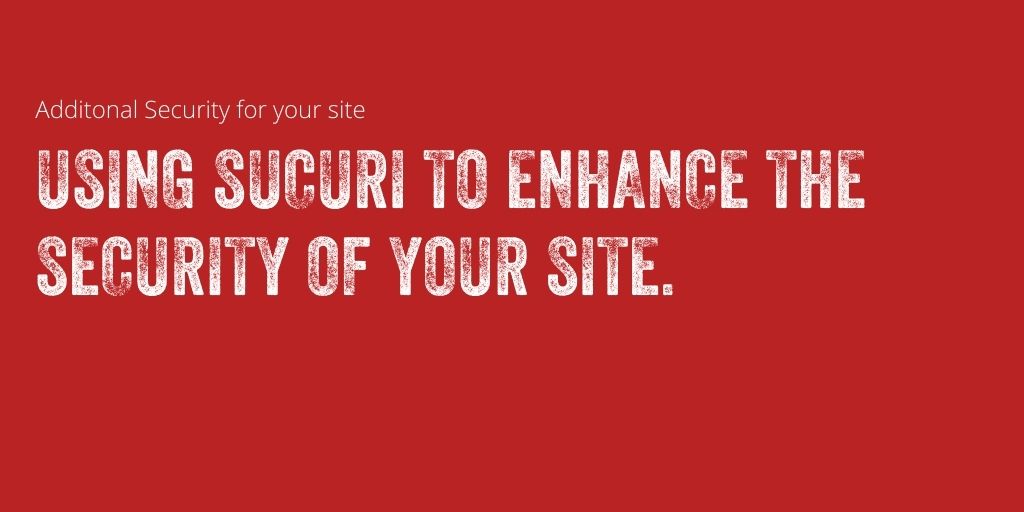